Brad Lubman, American conductor and composer, has gained widespread recognition for his versatility, commanding technique and insightful interpretations over the course of more than two decades.

In addition, he has worked with some of the most important European and American ensembles for contemporary music, including Ensemble Modern, London Sinfonietta, Klangforum Wien, and Steve Reich and Musicians. Lubman has conducted at new-music festivals across Europe, including those in Lucerne, Salzburg, Berlin, Huddersfield, Paris, Cologne, Frankfurt, and Oslo. He was the recipient of the 2019 Ditson Conductor’s award, in recognition of his distinguished record of performing and championing contemporary American music.

Lubman is founding Co-Artistic Director and Conductor of the NY-based Ensemble Signal. Since its debut in 2008, the Ensemble has performed over 350 concerts and co-produced ten recordings. Their recording of Reich’s Music for 18 Musicians on harmonia mundi was awarded a Diapason d’or in June 2015 and appeared on the Billboard Classical crossover charts. In Spring 2019, he conducted the ensemble in the premiere of Steve Reich’s Reich/Richter as part of the Reich Richter Pärt project at the opening of New York art space The Shed.

Brad Lubman has recorded for harmonia mundi, Nonesuch, AEON, BMG/RCA, Kairos, Mode, NEOS, and Cantaloupe. In 2017, he was Composer in Residence at the Grafenegg Festival; his compositions have been performed by acclaimed ensembles such as the Tonkünstler Orchester Austria and musicians form the Los Angeles Philharmonic. 2020 featured the premiere of a new piece written for Rudolf Buchbinder, premiered at the Vienna Musikverein, which Buchbinder also recorded for Deutsche Grammophon.

He is also Professor of Conducting and Ensembles at the Eastman School of Music, as well as on the faculty at the Bang on a Can Summer Institute. 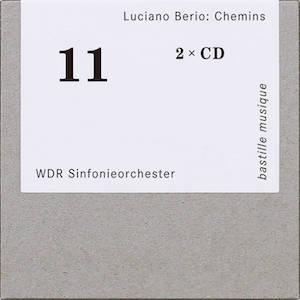 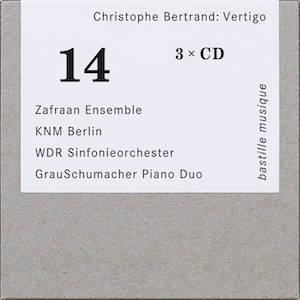 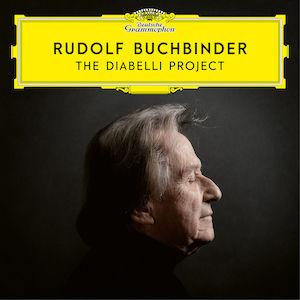 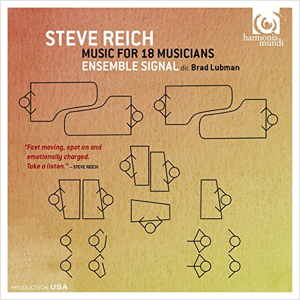 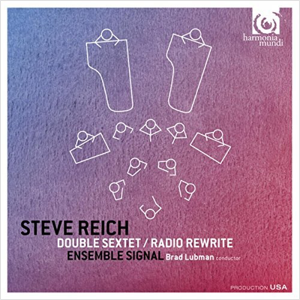 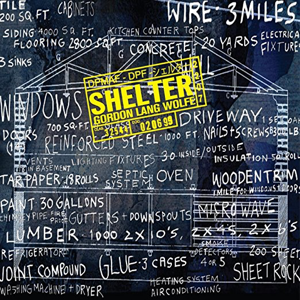 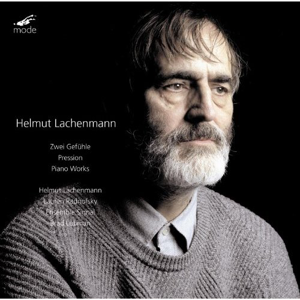 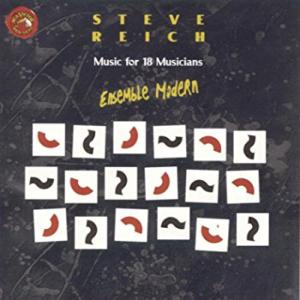 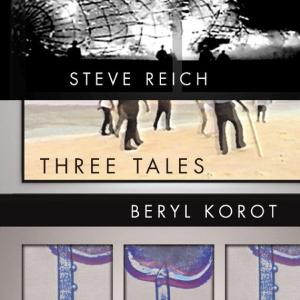 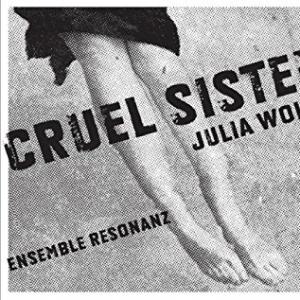 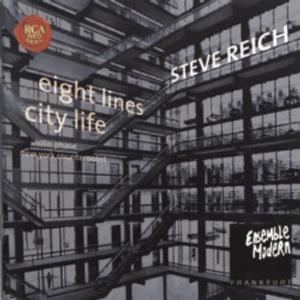 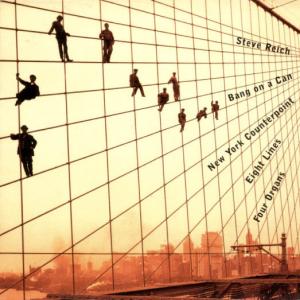 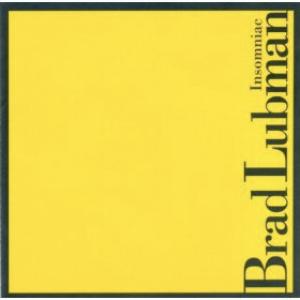 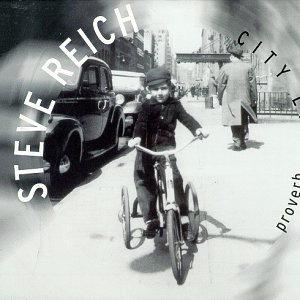 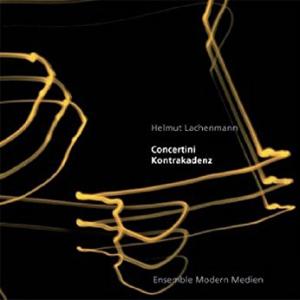 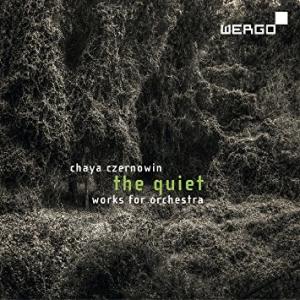 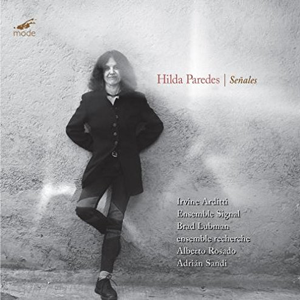 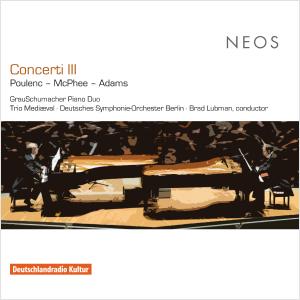 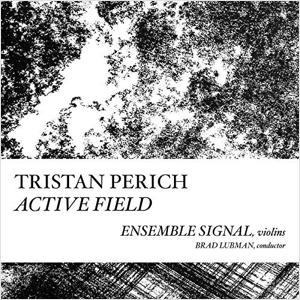 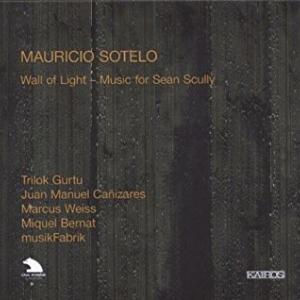 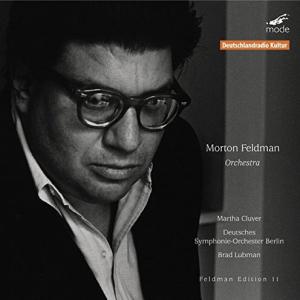 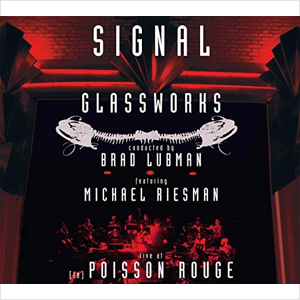 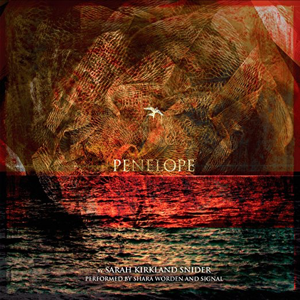 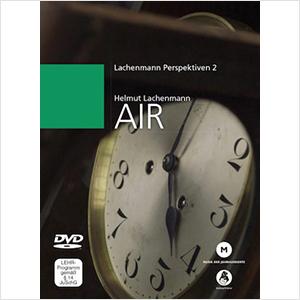 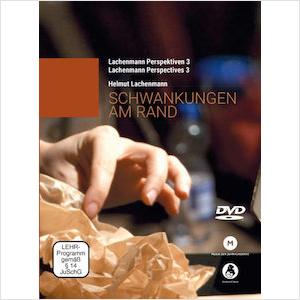 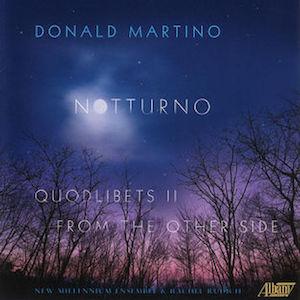 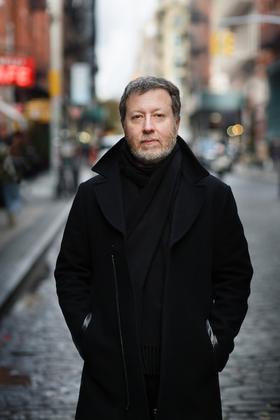 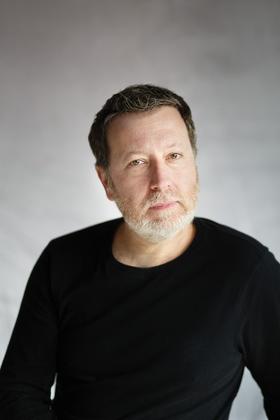 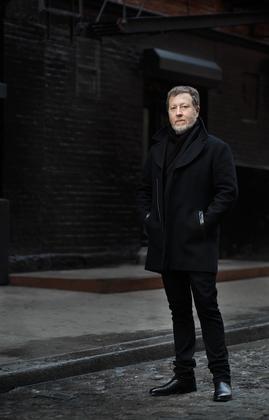